We Create Peace of Mind by Preparing and Implementing an Action Plan to help you achieve your goals.

We Create Peace of Mind by Preparing and Implementing an Action Plan to help you achieve  your goals.

WE ARE YOUR FINANCIAL GPS

We see uncertainty as an opportunity. WFG was founded under the premise of helping clients get their financial house in order. We will help you get a firm understanding of your current situation, assist you in setting goals for your future and implement a game plan that is tailor-made to fit your needs. 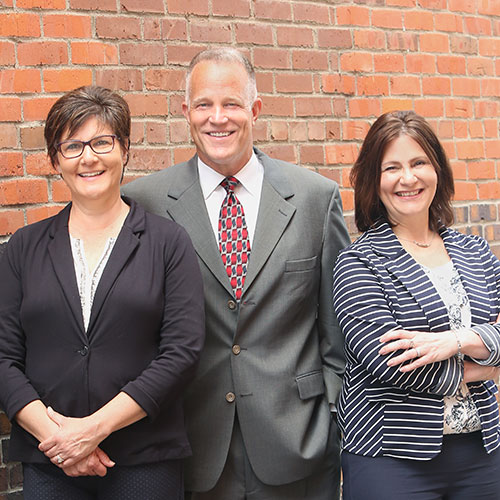 We Simplify The Complex – Investments are much more sophisticated now than they were even a dozen years ago.  We strive to break down complex strategies into understandable concepts.

Understanding Is Key – Demystifying the retirement planning process by explaining the process in easy-to-understand terms and concepts is our specialty. From creation, to growth, preservation, and distribution, Wassenaar Financial Group is here for you every step of the way.

Eliminate Confusion – Estate planning can be confusing and complex, but it doesn’t have to be that way.  In fact, with WFG, it isn’t that way.  Let us show you the way, whether it’s preserving assets and transferring an estate to family members or working with other professionals such as attorneys and CPAs, we are here to help.

Protection Is Key –  Insurance is a vital part of any financial plan. We can help you navigate the options and determine a solution that fits your needs whether it’s life, disability or long-term care.

Start Sooner Rather Than Later – Of course, that’s easier said than done, but we can show you the possibilities. Let us help you develop a funding strategy to help you invest in your children’s future.

Eliminate Guesswork – Deciding when and how to receive your Social Security payments can be a complicated process. Through our broker-dealer, Cambridge Investment Research, Inc., we have access to proprietary software to eliminate the guess work and develop a solid plan.

Meet our team of dedicated professionals that can assist you in achieving your financial goals. 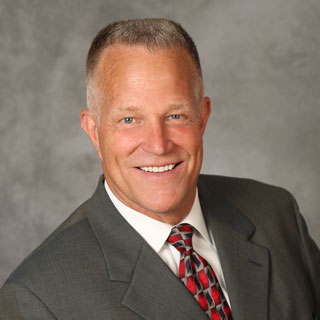 Craig A. Wassenaar, CFP®, AIF®, CKA® , founder of Wassenaar Financial Group (WFG), is a Certified Financial Planner™ professional. Wassenaar graduated from Pella High School and Central College. After graduation, he joined the Maytag Corporation as a Regional Sales Manager. Wassenaar was then employed by Heritage Imports as National Sales Manager. He and his wife, Kathy, have three children. Craig has earned the Certified Kingdom Advisor® designation which allows him to confidently integrate technical expertise and biblically wise counsel into his financial advising role. This designation sets him apart as a financial professional who has pursued faith/work integration to the highest credentialed level in the financial advising world.

Craig became an Accredited Investment Fiduciary® designee in March 2010. The AIF mission is to promote a culture of fiduciary responsibility and improve the decision-making process of investment fiduciaries. The training provided a unique comprehensive overview of fiduciary standards of excellence, asset allocation, preparation of investment policy statements, manager selection and due diligence, performance measurement, and other related subjects.

Wassenaar became a Certified Kingdom Advisor® in July 2010. Kingdom Advisors is an organization that helps Christian financial advisors educate clients on what the Bible says about financial matters which, by the way, is a lot!

“I am often asked, ‘Exactly what is it that you do?’” Craig says, “I help others through the various stages in their lives to create and grow wealth, to protect and preserve wealth, to plan for the distribution of wealth at retirement, and to plan for the distribution of wealth at death. In a nutshell, I help people get a firm understanding of what their current financial situation is; I help them establish goals for the future; and, most importantly, I aid them in the development and carrying out of a game plan to work towards their goals.” This process of Comprehensive Wealth Management applies to clients with complex financial situations as well as to families that are just getting started. 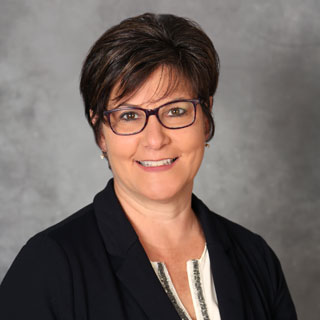 Kathy has worked with Craig from the beginning of WFG servicing client accounts along with coordinating client appreciation events. Kathy is originally from Pennsylvania, where she graduated from Nazareth High School and East Stroudsburg University.

Craig and Kathy met in Allentown, PA in 1988 while Craig was working for Maytag. They married in 1991 and moved to Pella, IA that same year. They are proud parents of Jake, Samantha and Tyson.

Jake graduated from Central College in 2016.  He is a Fulbright scholar and worked in Taiwan for 2 Years. He is currently in law school at the University of Arizona.

Sami graduated from UNI in 2018 and went on to get her Master’s degree at Baylor University graduating in May of 2020. She lives in Kansas City where she works at the University of Kansas Medical Center.

Tyson will begin his final semester at UNI this year. He will graduate in December with degrees in Business and Sales & Marketing. 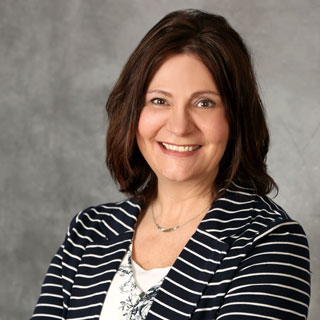 Originally from Montana, Lori now resides with her family in the neighboring community of Oskaloosa. She has been employed by WFG since October of 2009, providing client account servicing. As Craig would say, “Lori is the Vice President of First Impressions.”

Lori and her husband, Marty, have one son, Malaki. Malaki and his wife, Katie, recently had their first baby, a daughter named Oakley Grace. Lori is fully embracing her new role as “Grandma”!

Check the background of investment professionals on FINRA’s BrokerCheck. 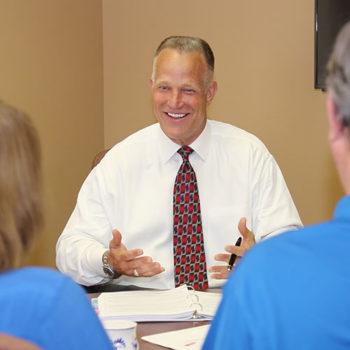 Why Work With Us?

The most difficult step in a 1,000 mile journey is the first one. One of the most important jobs we have is to hold people accountable for what they say they are going to do. One of our favorite quotes is A Goal is nothing more than a Wish if you fail to Plan, Prepare and Implement. A game plan is nothing without action. We help to create action.

Whether you are just starting on your financial journey or getting ready to retire, we can help you achieve your goals.

Help to Create and Grow Wealth

Assisting You With Protecting and Preserving Wealth

Plan Distribution of Wealth at Retirement

Plan Distribution of Wealth at Death 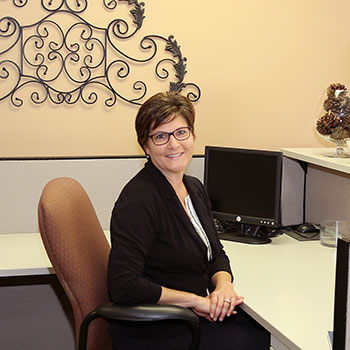 At Wassenaar Financial Group, we provide assistance in the following areas: 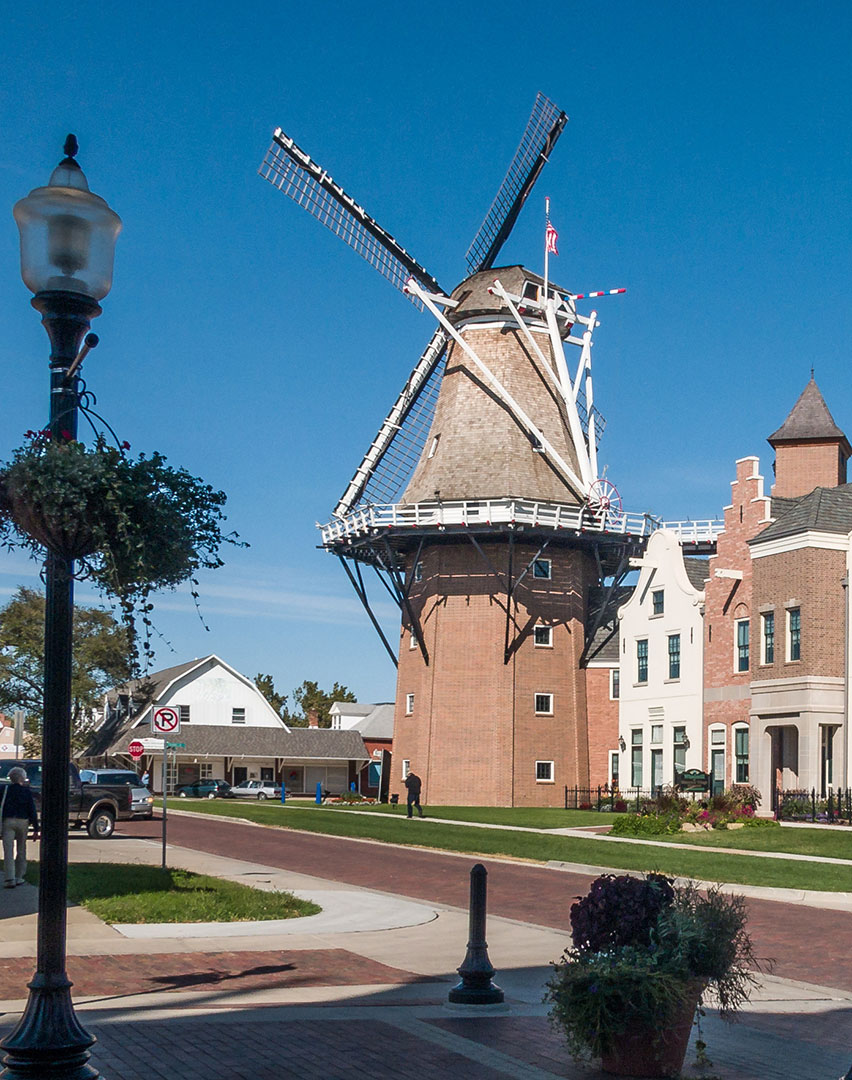 Wassenaar Financial Group is here to begin building long-lasting relationships and help you achieve your financial goals. Reach out today to see how we can help.

Reach out to us to start building your goals.

Securities offered through Registered Representatives of Cambridge Investment Research, Inc., a broker-dealer, member FINRA/SIPC. Advisory services through Cambridge Investment Research Advisors, Inc., a Registered Investment Advisor. Cambridge and Wassenaar Financial Group are not affiliated. This communication is strictly intended for individuals residing in the states of AR, AZ, CO, GA, HI, IA, IL, IN, ME, MN, MO, NC,SC, TX, and WI. No offers may be made or accepted from any resident outside the specific states referenced.

The information being provided is strictly as a courtesy. When you link to any of these websites provided herein, Wassenaar Financial Group makes no representation as to the completeness or accuracy of information provided at these sites. Nor is the company liable for any direct or indirect technical or system issues or any consequences arising out of your access to or your use of third-party technologies, sites, information, and programs made available through this site.